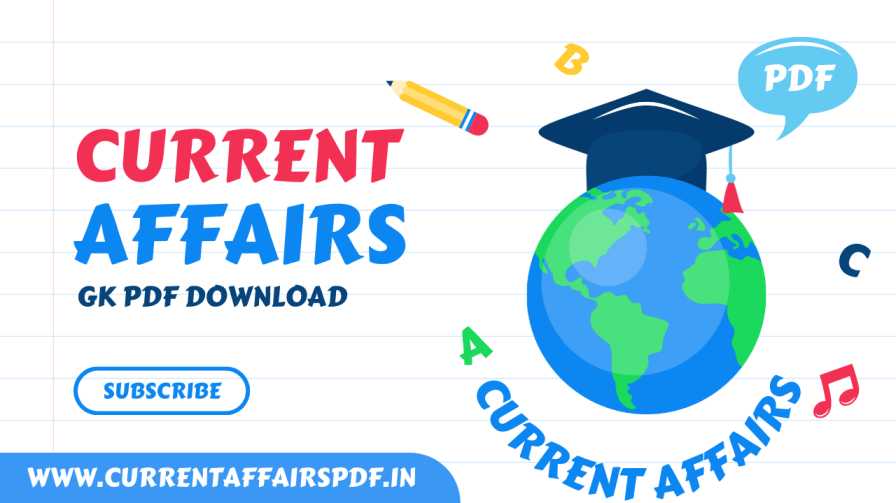 Mithali Raj, captain of India’s women’s ODI and Test teams, announced her retirement from all formats of international cricket.
Raj is considered one of the top Indian players in the game. He made his international debut in 1999 and played great cricket in all formats.

Researchers at the Indian Institute of Science (IISc) Bangalore have designed a new class of artificial peptides or miniproteins, which they say can inactivate viruses such as SARS-CoV-2.
Miniproteins can not only prevent the entry of viruses into our cells, but also bind the virus particles together, thereby reducing their ability to infect.

5) Union Health Minister Mansukh Mandaviya released the 4th State Food Security Index.
• A report has been prepared by the Food Safety and Standards Authority of India (FSSAI) to measure the performance of the States in five parameters of food safety.

8) Maruti Suzuki India Limited (company) has set up a 20 MWP1 solar power plant at Manesar in Haryana.
The initiative will contribute 28,000 MWH2 per year to the company’s energy needs.

9) The duo of Manish Narwal and Singhraj Adhana captured the silver medal in the mixed team 50m pistol SH1 event at the ongoing Chetoroux Para-Shooting World Cup , winning the fifth medal for India at the event.

10) Ramakrishna Mukkavili has become the first Indian to be identified as a Global Sustainable Development Goals (SDG) Pioneer for Water Management by the United Nations Global Compact (UNGC).

12) The Central Government has launched the National Awards Portal to invite nominations for various awards of various ministries, departments and agencies to ensure transparency and public participation.

13) Mayank Kumar Agarwal, Director General, Doordarshan and Doordarshan News has been given the additional charge of Chief Executive Officer (CEO) of Prasar Bharati.

The World Day of International Justice is observed every year on 17 July to remember all the advocates who work towards bringing justice to the victims of international criminal acts such as humanity, genocide or war crimes, and who assist in the protection of human rights of such persons.