⭐️ Renowned artist, businessman and philanthropist Michel Poonawalla received the prestigious Schromani Award at the NRI World Summit 2022, the United Kingdom for his contribution to the field of art.

⭐️ Delhi-born Raja Krishnamoorthi won the Democratic primary for the Congressional seat in the US.
The 48-year-old Krishnamoorthi won from Illinois with a decisive mandate and successfully won the highly sectarian campaign run by his rival Junaid Ahmed.

The Cabinet Committee on Economic Affairs, chaired by Prime Minister Narendra Modi, has approved the ‘Regulation of Sale of Domestically Produced Crude Oil’, under which the government has decided to stop and condense the allocation of crude oil on October 1, 2022.

⭐️ The Central Government has revised the pension, family pension and other compassionate benefits being given to central government employees and their dependents under the 5th, 6th and 7th Central Pay Commission (CPC). 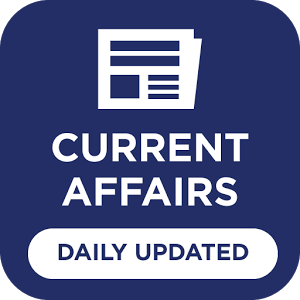