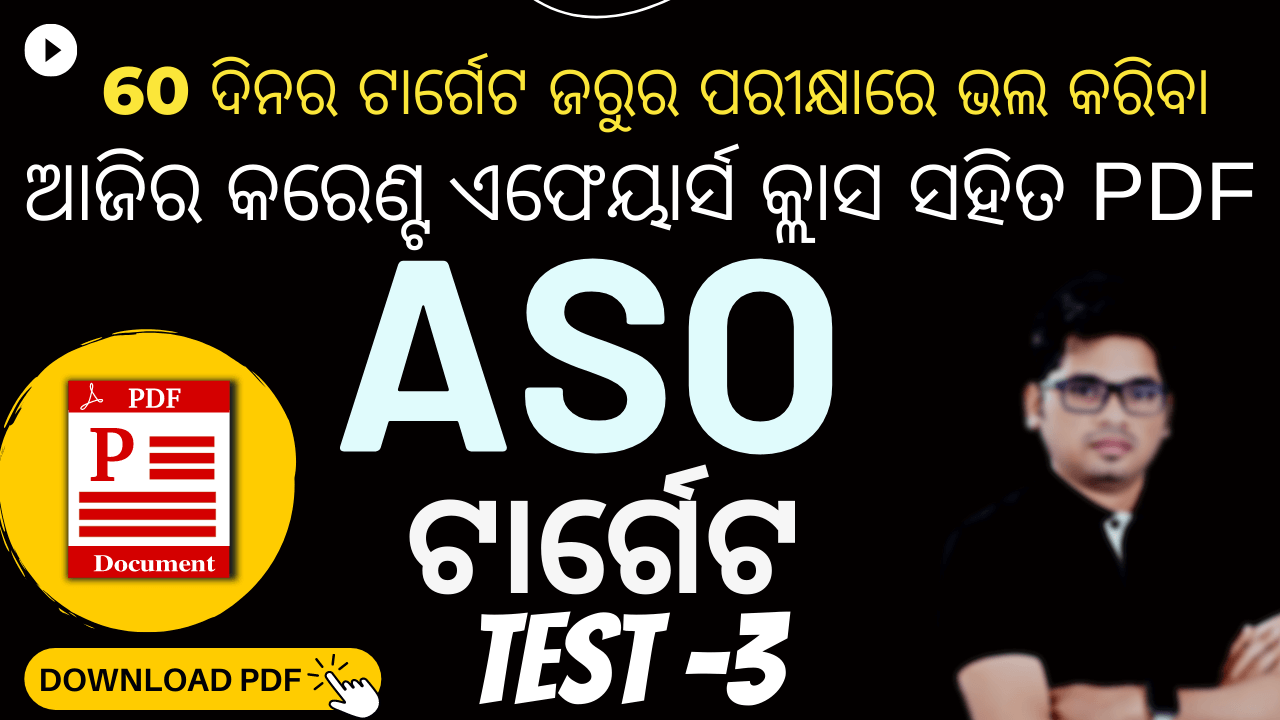 5) For a second consecutive term, who took oath as the Chief Minister of Goa ?
Ans- Pramod Sawant

9) BBC Indian Sportswoman of the Year award for 2021 given by whom?
Ans- Weightlifter Mirabai Chanu